It's Not All Black And White

It's Not All Black And White
When it comes to fighting against poaching it’s not always the most obvious approaches that have the biggest impact. Whilst firepower is critical, education is being used as a major tool in the fight to save the rhino

Due to the surging demand for rhino horn in Asia, poaching gangs are slaughtering rhinos on a massive scale - leading to a deadly arms race between ranger and poachers.

Whilst fighting poachers on the front line is critical. It is treating the symptoms, not the cause. The Wilderness Foundation recognised this problem and has set up educational programs to help kids in both Africa and Asia to become the next generation of leaders in conservation. 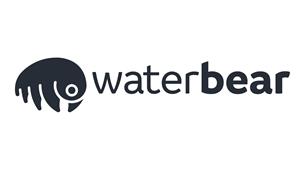 How To Catch A Crocodile

Giant Pink 'S': A Story Of Survival, The

Please enter your email below and we will send you all the programmes details.